Acticor Biotech is developing a “first-in-class” drug dedicated to the treatment of Cerebrovascular Accidents (CVA), glenzocimab, for which 2 phase 2 clinical trials have already been carried out.

The purpose of the Acticor Biotech IPO is to provide the company with the financial means necessary for its development operations within the framework of its objective of registering its glenzocimab product, as well as extending its clinical development program to other pathologies such as pulmonary embolism and myocardial infarction.

The stakes are high because there is currently no truly effective treatment. Despite optimal care, half of patients still have disabilities after a stroke. The only existing drug, Alteplase necessarily prescribed in the first hours, is likely to cause bleeding with fatal outcome, or disabilities. There is therefore an urgent need for an antithrombotic drug to reduce the risk of bleeding and the associated sequelae.

During an interview granted to the AOF, Gilles Avenard, co-founder and general manager of Acticor Biotech had clarified that his goal is not to market the drug himself, but to forge partnerships with major laboratories.

“We have not yet precisely estimated the Glenzocimab selling price, but Alteplase, the price of which was set twenty years ago, is sold for around 500 euros in Europe and 5000 dollars in the United States. our forecasts, if successful, the market for Glenzocimab could reach one billion dollars,” said the manager.

It all started in 2015, when Anaxago decided to trust Acticor Biotech, its projects and its ambitions, by becoming the company’s first investor. At the time, Acticor Biotech was a spin-off from INSERM (National Institute for Health and Medical Research) entirely devoted to the development of an emergency treatment for ischemic strokes. A total of 45 retail investors had the opportunity to access the first financing operation. Anaxago very quickly believed in this project, due to the academic excellence and the renowned team demonstrated by Acticor Biotech, as well as the fundamentals constituting the file.

Anaxago has also carried out 3 rounds of funding for the biotech on its platform over the past 6 years. The company is now very proud to support Acticor Biotech in its development objectives since its inception. 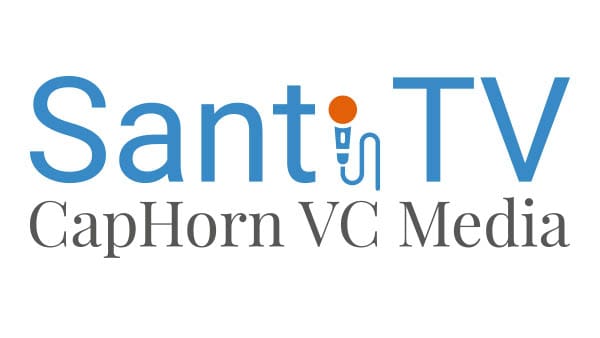